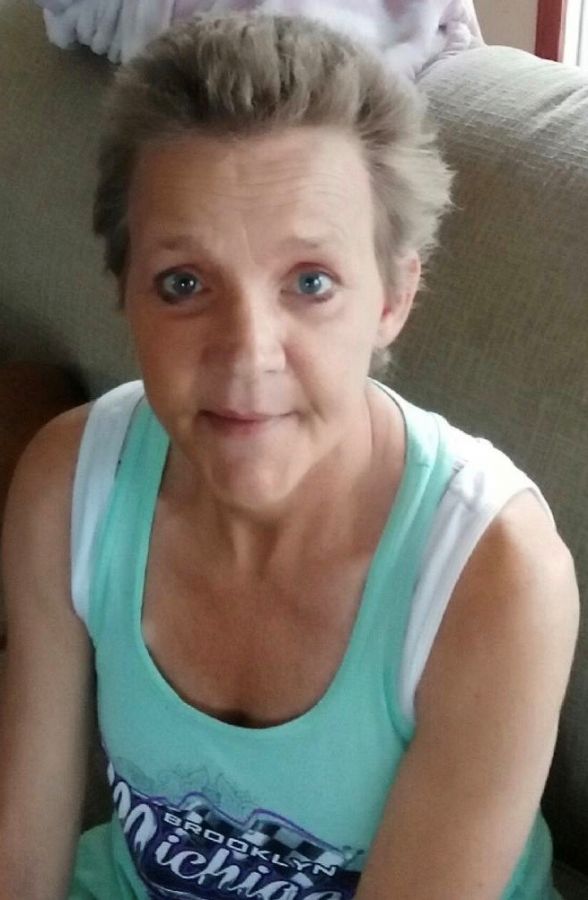 Surrounded by her family and friends after a battle with cancer, Jennifer L. Harris, 48, passed away at her home on Big Lake at 1:05 p.m. Wednesday, September 25, 2019. Born April 25, 1971 in LaGrange, she was the daughter of Richard V. Rasler and Donna M. (Spencer) Perkins.

She was raised in Howe and moved to LaGrange as a teenager. She graduated from Lakeland High School with the Class of 1990. From 2004 to 2015, Jen worked at Coachman and then worked at Jayco until her health declined a few years later. She was a member of the Living Water Lutheran Church in Wolf Lake.

Aside from spending time with her family and friends, she loved to fish and took any opportunity to go. She also enjoyed shopping, singing karaoke, listening to music, dancing, cooking and camping. Jen and Bob enjoyed many things together including watching NASCAR, going to the Michigan 400 and taking a vacation to Indiana Beach to mention just a few places.

A gathering of family and friends will be from 4-5:45 p.m. Wednesday, October 2, 2019 at DeMoney-Grimes, a Life Story Funeral Home, 600 Countryside Drive, Columbia City with her funeral service to begin at 6 p.m. Pastor Thomas Sabel and Pastor David Easterday will be officiating. In lieu of flowers, memorial donations may be made in Jen's honor toward her final expenses, I.C.O. DeMoney-Grimes. Visit www.demoneygrimes.com to send family condolences online.

Someone has supported the family by purchasing them flowers or gifts from the Healing Registry.

Thinking of you today 💜 love charmin

Love you my sweet sister, until we meet again may you rest with our Lord

Thank you all so much for posting your thoughts. It means so much to all of us. We love seeing them and reading them. My sister would too. 🌹🌹🌹🌹🌹🌹🌹🌹🌹🌹🌹🌹🌹

My dear sisteer you will be missed by many but you are an Angel now.

The moment I realized,
my sister just died.
My hands cradled my face,
and I frantically cried.
Why did this happen,
and how could this be.
She had so much to live for,
we could all clearly see.
My heart simply dropped,
and felt a sharp pain.
My tears fell instantly,
Like a severe hard rain.
I was truly lucky,
to have a sister like her.
Countless others,
nod and concur. So as we all feel the loss. Don’t think of her as gone away. Her journey’s just begun.
Life holds so many facets
this earth is only one.
Just think of her as resting
from the sorrows and the tears
in a place of warmth and comfort
where there are no days or years.
Think how she must be wishing
that we could know today
how nothing but our sadness
can really pass away.
And think of her as living
in the hearts of those she touched
for nothing loved is ever lost
and she was loved so much. 🌹

Big Lake Association family sends our sincere condolences to the Bob Reiman Family and to Jennifer’s family and friends. We send our prayers and thoughts for you and ask Our Lord to help you during this sad time. God bless you.

Jen was a beautiful person. We were very close in jr high school. She was always a good friend to me. So sorry for your loss

I’m so sorry to hear about Jen’s passing. We just message each other last week. Our Dad’s are Brothers. When she was born I was 4 years old. It wasn’t till the last 2 years on social media That we got together again. I learn a lot from her about her life. As she did mine to. I’m going to miss her and her little jokes. Know that I’m praying for the family at this difficult Time.
David Rasler.

May each of you find courage to face tomorrow as you rest in the knowledge that we truly care about each of your needs and that we will walk beside you in your journey of grief.
Randy Grimes, Brett Gerber and the Staff of DeMoney-Grimes Funeral Home 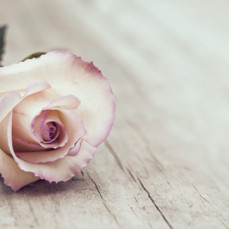 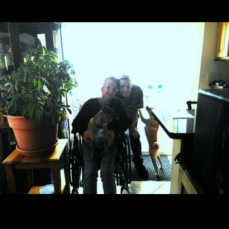 *Due to time restrictions, delivery to service is unavailable.

The attached photos are added to the memorial of Jennifer L. Harris to help share their legacy.

Thank you for sharing your memory of Jennifer