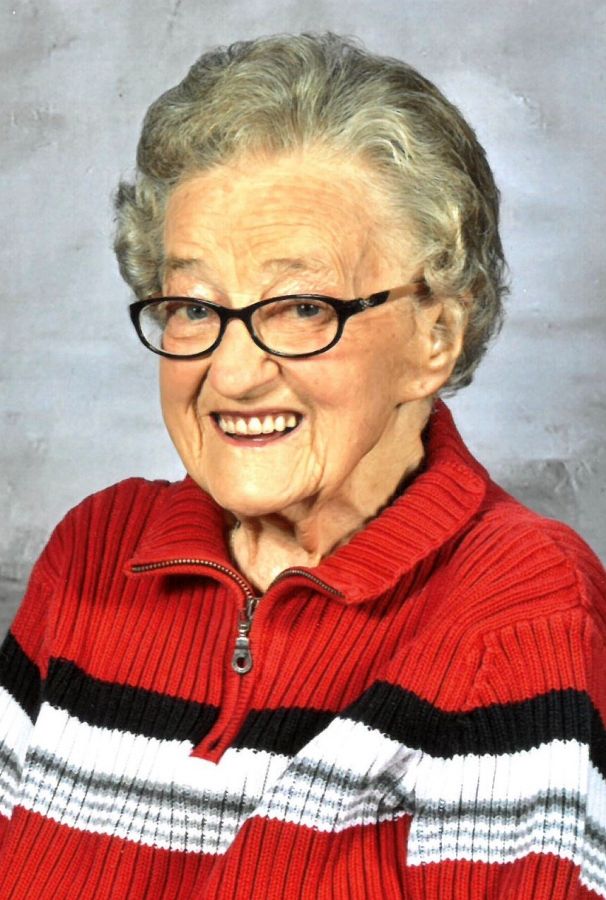 Dean E. Bowman was generous, kind and loving. She was always willing to help others, never was a stranger to new neighbors and always had a had smile on her face.

The 1930's was mostly associated with the Great American Depression and President Franklin D. Roosevelt pledged to use the power of our government to make Americans' lives better, but there were many things going on in the 30's like the end of prohibition, the discovery of Pluto, airmail service across the Atlantic Ocean began and the invention of 3M's Scotch Tape were just a few things. As the nation entered the 3rd year of the Great Depression, Jesse and Laura Isabelle (Pheister) Braddock were happy to announce the birth of their daughter, Dean E. Braddock on May 9, 1931.

Dean grew up on the family farm in Whitley County, Indiana. She was one of eight girls and learned the value of hard work on the farm at a young age. While attending Columbia City High School, Dean worked as a waitress and met Pat Bowman. On October 25, 1948, the young couple made the vow to spend the rest of their lives together and several years later they welcomed two more additions into their lives, Penny and Dan.

Dean had worked to United Telephone as an operator for a few years. With a love for children, she dedicated 19 years watching many children at her own, Bowman's Daycare. Making connections with many families, Dean was named as a Godmother to several children. She loved having children around. With her own children, she was a loving mother and supportive of them. She always enjoyed going to watch them in their sporting events.

After retirement, she and Pat traveled the U.S. for 6 months and also delivered cars for Kelly Automotive. On other trips, they went on cruises, traveled to South America, Bahamas, Jamaica and even spent a month in Hawaii for their 50th wedding anniversary. They also enjoyed going to the Fort Wayne Civic Theater to watch the shows.

Due to CDC's large community gathering guidelines, a private funeral service will be held for Dean's immediate family and siblings. She will be laid to rest beside her husband at Oak Grove Compton Cemetery. A gathering of family and friends will take place at a later date. Arrangements with DeMoney-Grimes Funeral Home, 600 Countryside Drive, Columbia City. Memorial gifts may be given in her memory to Columbia City United Methodist Church, American Legion Post 98 Bingo or VFW Post 5582 Bingo. Flowers may also be sent to the funeral home. Visit www.demoneygrimes.com to send Dean's family online condolences, to watch her funeral service after it has taken place, or to send her family flowers.

To view Dean's service, please click the link below:
https://youtu.be/ghOv0HN1vo4

Aunt Dean provided so many good memories for me, my siblings, cousins and other children growing up being our babysitter.
She gave to the needy and would have never allowed anyone to go hungry.
Because of her and Uncle Pat I got to see the ocean for the 1st time. It is a precious memory that I've kept in my heart for years.
I'll miss her calling me Honey-Doll.
I will see her in Heaven some day. When she walked through the gates of Heaven I just bet that Uncle Pat went running to her so happy to be reunited with his beautiful bride of over 60 years.---- Bobbi Jo Rucker (BJ)

Aunt Dean and I holding hands as we talked about family memories with other relatives that were there about 2 weeks ago. Her hands looked just like her mother's, my grandmother's.

Dean hired me many many years ago as a cook at the restaurant her and Pat had in Pierceton. She taught me the love of cooking and the need to help others. She had a heart of gold and would often talk about her children with such a big smile. She will be greatly missed. Thoughts and prayers are with all of her family and friends.

So sorry for your loss. Dean was such a beautiful, kind, and loving lady. She was always such a blessing as our neighbor in Westgate. May God give your family comfort during this difficult time.

Sorry to hear the news about your Mom. Dean was a very sweet person and a wonderful babysitter. She always had a smile on her face. Memories are priceless.

Mrs Bowman was a wonderful lady. I have great memories with her and her husband in Las Vegas. Rest in Peace, as you surely deserve.

Thoughts and prayers to the family.

God has gotten another angel., one that has been near and dear to my heart. Have lots of good memories mom , that will stay with me always. RIP little lady. You will be missed more than words can say....

Sorry for your loss. 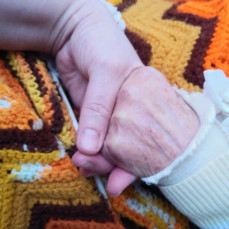 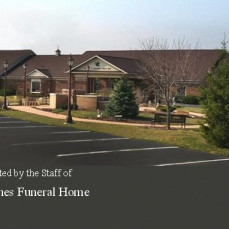 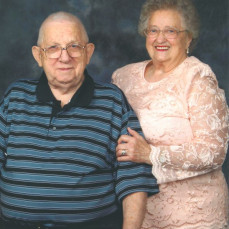 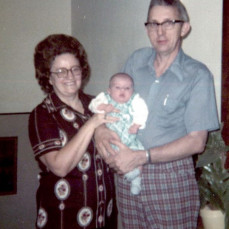 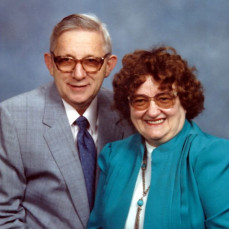 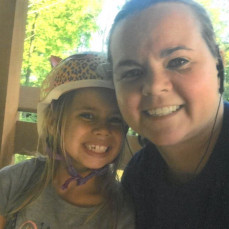 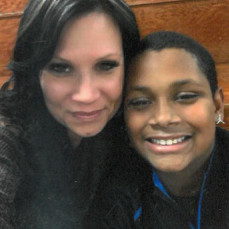 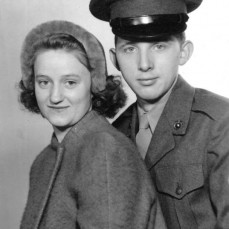 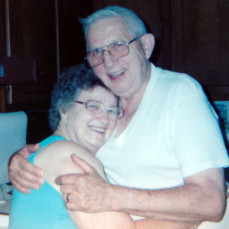 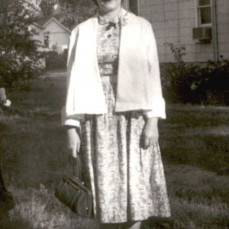 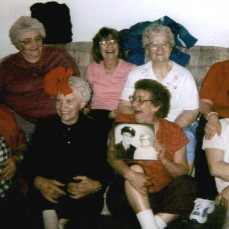 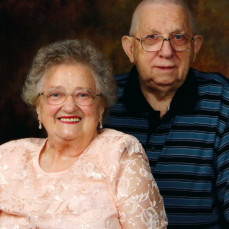 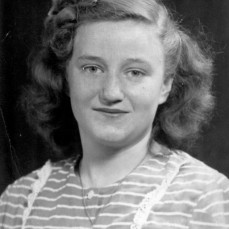 The services for Dean have not yet been added. Please sign up below to be notified when the services are ready.

Get Notified When a Service is Added

The attached photos are added to the memorial of Dean E. Bowman to help share their legacy.

You will receive a notification text whenever there's an update to this obituary.

Thank you for sharing your memory of Dean