Larry attended local schools and graduated from Columbia City High School with the Class of 1969.  He  married Deborah Jean Wood, at Calvary Temple, Fort Wayne on July 26, 1969. He was a lifetime  livestock and grain farmer and former co-owner of Meinkia Farms, retiring in 2012.  He was active in  Whitley County 4-H and raised Dorset Sheep for 4-H children. He was also a former member of  Washington Township Volunteer Fire Department, joining at age 16, and served in numerous  positions, including Fire Chief. Larry was an avid fisherman and enjoyed traveling to Vermont to fish. He  loved to hunt deer, coon and coyotes with his dogs. He was a lifetime member of Ideal Fish and Game  Club. He was honored to be a part of the SDI Breaking Ground Organization.

Friends may call on Saturday, September 17, 2022, from 11-1:00 pm at DeMoney-Grimes Funeral  Home, 600 Countryside Drive, Columbia City. Funeral services for Larry will follow 1:00 pm at the funeral  home. Burial will follow in Eberhard Cemetery, Columbia City. Memorial contributions in memory of  Larry may be made to American Cancer Society or the American Diabetes Association. The family has   requested that all attendees dress casual for the funeral service.    Visit www.demoneygrimes.com to send family condolences sign the online guest register.

To send flowers to the family or plant a tree in memory of Larry Alan Meinika, please visit our floral store. 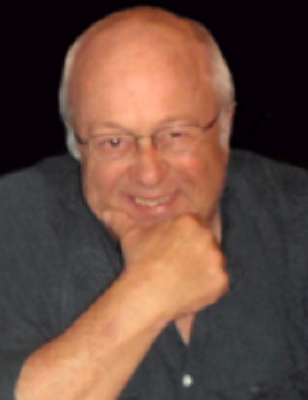