Stan grew up on the family farm near South Whitley. He played basketball, ran track, and graduated from South Whitley High School with the Class of 1963. Stan went on to graduate with a Bachelor of Science degree from Purdue University and served in the Army National Guard for six years. During his time in college, he reconnected with Barbara Earnhart who he knew from his childhood years. On October 20, 1967, Stanley and Barbara were married at the South Whitley Methodist Church.

Along with being a lifelong farmer, Stan also worked for Central Soya out of Fort Wayne. In the early 2000’s, Stan and Barb sold their home in South Whitley and moved to Tri-Lakes north of Columbia City, where they built their retirement home. For the past 8 years, they also enjoyed spending winter months in Punta Gorda, Florida.

Hardworking, knowledgeable, and helping were a few ways to describe Stan. He was witty but serious, analytical, and had a diverse group of friends that he had great relationship with. In his younger years, Stan enjoyed hunting and playing cards with his Guard friends. He was an avid reader, found relaxation fishing and golfing, and loved taking his grandchildren out boating. Stan was mechanically gifted and restored antique tractors. Whether at home, in the car, or in his tractor, it was rare that Stan would miss a Purdue football or basketball game. He was a member of the Masonic Lodge where he served as a past Master, the Shrine Antique Power Club, South Whitley United Methodist Church, and was a founding member of the Whitley County Agricultural Museum. Stan also was a past board member of Ag Plus.

Visitation will be 1 to 6 pm Sunday, September 25, 2022 at DeMoney-Grimes Funeral Home, 600 Countryside Drive, Columbia City with a Masonic Service to follow. Funeral services will be 10 am Monday, September 26, 2022 at DeMoney-Grimes Funeral Home, Columbia City. Burial will take place at South Whitley Cemetery. Memorial donations may be given in memory to the Whitley County Agricultural Museum. Visit www.DeMoneyGrimes.com to send Stan’s family online condolences or sign the online guest book.

To send flowers to the family or plant a tree in memory of Stanley Leroy Sickafoose, please visit our floral store. 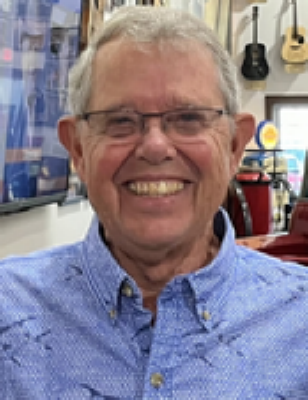