He attended local schools while growing up in Harrison. Bill was drafted into the U.S. Army during WWII. Before going overseas, he was at the Pic Wic Restaurant in Alabama when a red headed waitress caught his eye. As fate would have it, Bill would win over the love of Dolores Currie and the two married on August 23, 1947 in Whitley County, Indiana.

Being a hard worker, Bill worked two jobs. In 1948, he began work at Blue Bell and in 1960 began working second shift at Kroger's for the next 13 years. After the Columbia City Blue Bell factory closed in 1978, Bill began consulting for Blue Bell and got the opportunity to travel the world with his job. He then worked for Indiana Knit Wear from 1981 until the closure of the Columbia City facility and became a consultant for them for the next several years. He was a member of Columbia City First Church of God.

In his younger years, Bill enjoyed roller skating, dancing, and taking his kids on Sunday afternoons to play miniature golf in North Webster followed by Dairy Queen. Bill loved the outdoors, being in his yard, mowing, collecting sticks for kindling, cutting wood and driving his car. While driving in the car with Dolores it was not uncommon to hear the two listening to the Beatles and singing along.

Funeral services will be 3 pm Sunday, August 14, 2022 with Funeral Celebrant/Daughter Sharon Brockhaus, officiating at DeMoney-Grimes Funeral Home, 600 Countryside Drive, Columbia City and visitation beginning at 1 pm.  A private burial will take place where Bill will be laid to rest beside his wife at Greenhill Cemetery. Memorial donations may be given in Bill's memory to Children's Craniofacial Association (CCA) or the Alzheimer's Association. Visit www.DeMoneyGrimes.com to send William's family online condolences or sign the online guest book.

To send flowers to the family or plant a tree in memory of William Thomas Winters, please visit our floral store. 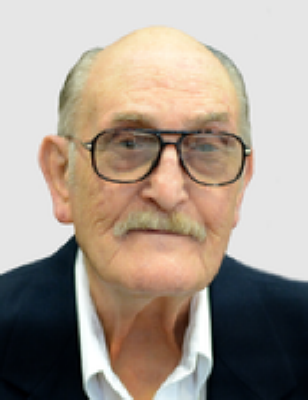