Richard H. Rarick, 81, of Columbia City, Indiana, passed away Tuesday, August 16, 2022 at Miller's Merry Manor in Columbia City. Born February 25, 1941 in Noble County, he was the son of Charles and Louella (Pressler) Rarick.

Growing up, Rick played a variety of sports as he attended Columbia City Joint High School and graduated from Wolf Lake High School with the Class of 1961. On March 21, 1991, he married Sandra J. (Fahl). Richard worked at Viking from 1961-1965 and retired from Dana with over 35 years in 2001. Being a hard worker, he did various jobs including being a security officer, worked part time at Reel Craft and had drove bus for a local church. Rick enjoyed nature and being outside hunting and fishing. He also enjoyed listening to classic country, helping others, the occasional gambling, and being with family members.

Rick is survived by his son, Brian Rarick; daughter, Michelle Rarick; 5 grandchildren; and 4 great-grandchildren and was expecting twin great-granddaughters this year. Along with his parents, he was preceded in death by his wife, Sandra Rarick in 2011; daughter, Angelia Rarick in 1969; and uncle, Lesco "Pete" E. Rarick.

Visitation will be 11 to 1 pm Friday, August 19, 2022 at DeMoney-Grimes Funeral Home, 600 Countryside Drive, Columbia City. Funeral services will begin at 1 pm with Pastor Tom Beers of Columbia City Church of the Nazarene. Burial will take place at South Park Annex Cemetery where he will be laid to rest beside his wife. Memorial donations may be given in his memory toward funeral expenses, in care of DeMoney-Grimes. Visit www.DeMoneyGrimes.com to send Richard's family online condolences or sign the online guest book.

To send flowers to the family or plant a tree in memory of Richard H. Rarick, please visit our floral store. 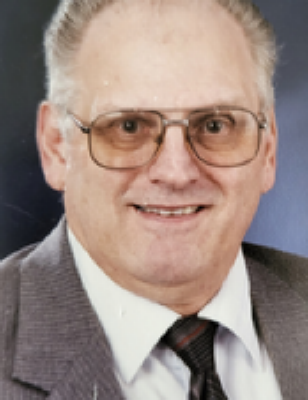