Born on August 29, 1932, in Klenak, Yugoslavia, he was the son of Peter and Justina (Kretler) Mannes.

He immigrated to the United States on February 22, 1952, from a displaced persons camp in Austria. He was drafted into the US army in November 1952 and became a US citizen immediately after his sergeant was appalled when he discovered he was not one! After returning home, he entered a tool and die apprenticeship and obtained his journeyman’s card. He worked in that field until his retirement.

In his early years, he enjoyed playing soccer, dancing and socializing at the Fort Wayne Sport Club. He was proud to be a member for 70+ years. It was at the Sport Club that he met the love of his life, Rosemarie Dyck. They married in 1956 and raised three children. In 1964, he and his father bought a farm in Aboite township. Along with his tool and die job, he continued farming with his dad and then with his own son until 2005. Stefan was also a member of American Legion Post #296, Fort Wayne and St. Patrick’s Catholic Church, Arcola.

In addition to working full-time and farming, he was the most loving, dedicated care giver to Rosemarie who was diagnosed with MS in 1960. Until her death in 2018, she lived a wonderful long life at home due to his excellent care. Most of all he loved spending time with his family, going to all of his grandkids events and supporting them and his children until the last day of his life. He also loved traveling to Florida to be with his sister and brother. He will be remembered by everyone he knew for his kindness and concern.

He was preceded in death by his parents and wife Rosemarie Mannes.

A Mass of Christian Burial for Stefan will be held at 10:00 am on Saturday January 14, 2023, at St Patrick’s Catholic Church, 12305 Arcola Road, Arcola, with calling one hour prior.

Memorial contributions in memory of Stefan may be made to National Multiple Sclerosis Society, Fort Wayne Sport Club or St. Patrick’s Church for masses.

Visit www.demoneygrimes.com to send family condolences or to sign the online guest register.

To send flowers to the family or plant a tree in memory of Stefan Mannes, please visit our floral store. 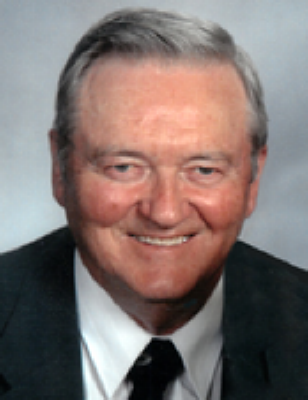